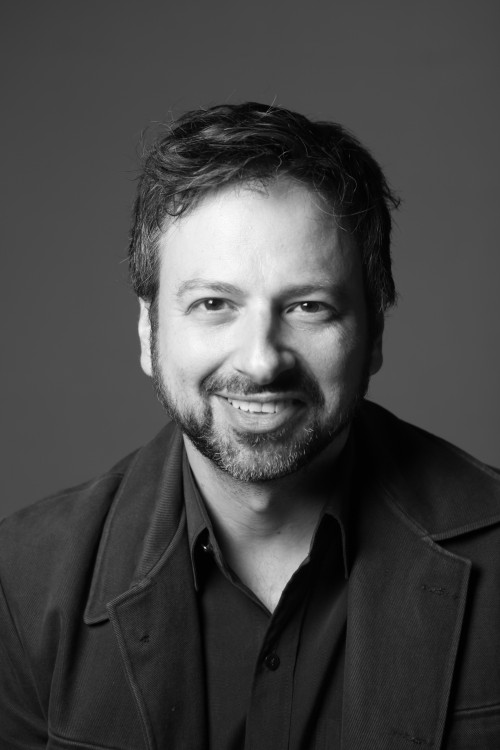 Ted Masur is versatile composer, traversing wide emotional terrain and a multitude of styles and genres. He is especially known for his abilities as a musical storyteller and collaborator. Masur has won praise from directors and critics alike for his capacity to complement narrative and elevate a film. Film Music Magazine named him a “Composer to Watch” in its Best-of-2013 list. Click here for testimonials.

Recent film credits include Bad Milo! (Duplass Brothers Productions) and The Best & The Brightest (starring Neil Patrick Harris). Masur has also written music for network television shows, including One Life To Live and Cold Case, and for Diamond Mine Productions, the primary provider of underscore for several CBS nightly shows. He holds degrees from Yale and Indiana Universities, where he studied composition and conducting.

Masur has served as a mentor and panelist in educational and industry settings, including the ASCAP Expo and Yale in Hollywood. He has given guest lectures in venues such as UCLA Extension and the Bob Cole Conservatory of Music at CSULB, on topics including film and television scoring, the creative process, and the business of composing.